RingCube is a US startup that launched in October 2006.
Its first product, MojoPac was an application virtualization solution targeting the mobile segment of the consumer market.

The company, which raised $16 million in two investment rounds, tried multiple strategies to boost adoption, including a business model sustained by advertising to give MojoPac away for free, without much success.
So, two years after the launch, RingCube decided to shift its focus on the business market, replacing MojoPac with a new product called vDesk.

vDesk acts like a wrapper for hosted virtualization platforms, which can enforce corporate security policies and that can be centrally managed. It competes against products like Microsoft MED-V (formerly Kidaro Workspaces), Sentillion vThere (acquired by Microsoft too) and VMware ACE. 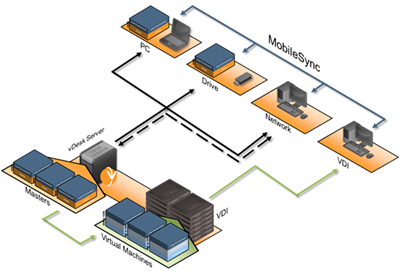 Despite that, it doesn’t use hardware virtualization technology. The technical approach seems more similar to products like InstallFree Bridge than the products above.
The company published a 20-pages paper describing the different architectures used in virtualization and its own approach: 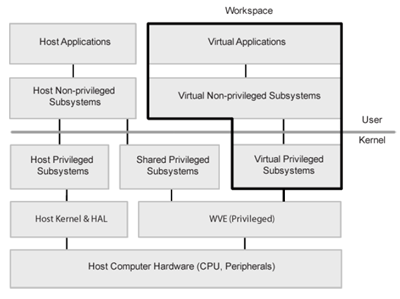